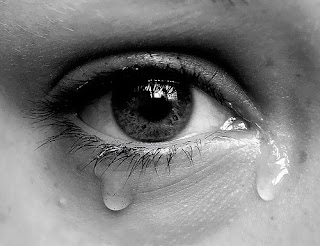 This may be old news for those of you more on top of current events, but I just found out about the suicide of 15-year-old Amanda Todd in Vancouver, Canada. She killed herself after suffering sexual abuse at the hands of an anonymous internet user and then being bullied, harassed, and generally mistreated by her peers.  The tragedy of the story is too big to be contained.

Amanda posted a video on YouTube shortly before she died.  You can see it here.  (Some may want to avoid viewing this - while it is not explicit, it is not so tzniusdik either.)  It is terribly sad, but perhaps it is a good reminder to all of us that we have a lot of work to do in this world - and if you think this kind of thing doesn't happen in the frum world, think again. It is also a good reminder to parents that children and teens need guidance and monitoring around their internet use, and especially around use of social media.

I am working on creating a program for middle schools so that we can avoid exactly this kind of tragedy in the future.  It is just too, too sad.